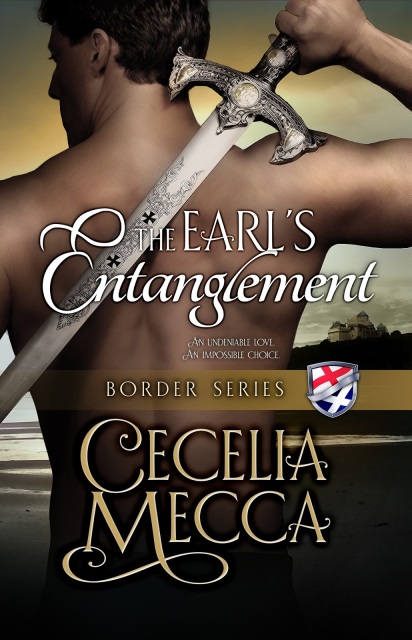 The Earl
Garrick Helmsley, an earl in both England and Scotland, returns from the Crusades to find his Scottish inheritance challenged by his uncle. Forced to secure his claim in Linkirk, he agrees to marry the daughter of a powerful border lord. But no sooner does he agree to the arrangement than he meets Lady Emma Waryn—the impulsive and irresistible sister-in-law of his old friend, the Countess of Kenshire. Before he knows it, he finds himself escorting Lady Emma to Scotland. The more time he spends with her, the more he wishes to end his betrothal, but the situation in Scotland only becomes more heated.
The Lady
Lady Emma loves her elder brothers, but their protectiveness frequently drives her to the brink of madness. The last thing she wants is more of the same in a husband, so she has pledged never to marry a powerful, domineering man. Yet the Earl of Clave is both of those things—and he immediately stirs her passion. Garrick might not be the husband she thought she needed, but she soon realizes he’s the only one she wants.
Garrick’s unwanted betrothal stands between them, but breaking it may well cause a war. Will love find a way to bring the earl and his lady together? 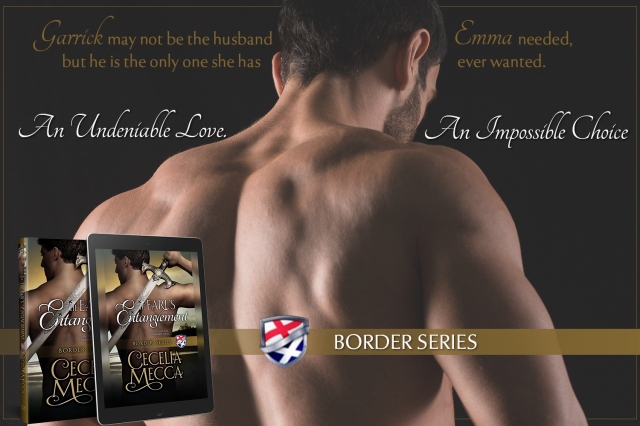 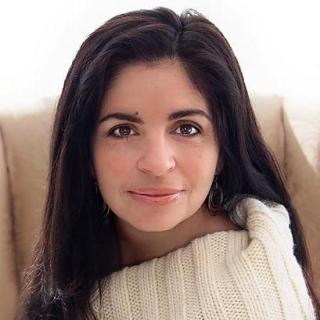 A medieval romance author and former English teacher with a PhD in Curriculum/Language and Literacy, Cecelia combines two of her passions, romance novels and the middle ages. She transports readers to an admittedly romanticized time of knights and castles complete with alpha male types and strong female heroines.
When not bringing the 13th-century Anglo-Scottish border to life in the Border Series, Cecelia can be found in Pennsylvania planning a Disney trip, watching period dramas or convincing her children to watch Star Wars or Harry Potter–again.