They all said it wouldn’t last….

Sierra McArthur never could have imagined they were right, but ever since her husband’s world was rocked by a family secret, it’s clear that their happily ever after isn’t to be. But one last night of passion with her husband creates a lasting consequence neither of them planned on….

Carter McArthur doesn’t want a divorce. But he doesn’t know how to fix all the mistakes he’s made in the wake of his family’s betrayal. But when a surprise pregnancy gives them one last chance at forever, Carter is determined to make her understand, she’s not his bride by accident. She’s his bride for keeps.

Bride for Keeps is the story of Sierra and Carter, two people who couldn’t be more different but love each other anyway. Unlike your typical romance stories, Nicole Helm starts us in the middle of Carter and Sierra’s first year of marriage and it’s already breaking down. Carter receives some unsettling news about himself and he does not handle it well. At all. He withdraws instead of talking to his wife, closing in on himself until she has no choice but to walk away. This book is the story of these two people trying to find their way back to each other and all the growing pains that come with that kind of maturity.

What I loved about Bride for Keeps is pretty much everything, but Nicole Helm did such a fantastic job of infusing emotion into this story. You can feel the desperation, the fear, the resignation and the anger the characters are feeling. I loved how Carter was able to admit he was wrong and was the one working hard to win his wife back because he was wrong and at first I really didn’t like him, acting like he had no idea why the relationship failed. But the more I learned about both characters the more I could see their flaws. I just wish that at one point Sierra would have called him out about keeping so many big secrets from her.

Bride for Keeps is a really good story. Emotional and beautiful and sweet. If not for the quality of the story, I might complain about the need for more dialogue, but honestly it didn’t take away from the story one bit. 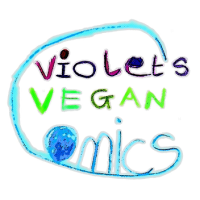 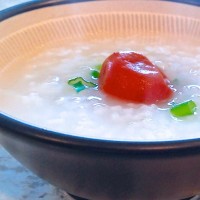