After surviving an abusive relationship that landed her in prison, Gemma Peyton, just wants a fresh start once she is released. Her focus is to create a new life for herself and put men and relationships on the back burner so she can rebuild.
Alex Chambers hasn’t felt anything for another woman since his wife died a few years ago. His life is his restaurant, until the moment he meets his new waitress. Something stirs within him that’s been dormant for a long time.
Despite the baggage each of them is carrying, neither of them can fight the attraction they feel for one another, even though they try to resist. As they fall harder and deeper in love a shocking incident from their past that they unknowingly share, threatens to tear their newfound love apart.
Once the truth is revealed, will their relationship be able to survive? Or will the revelation shatter the love that’s grown between them? 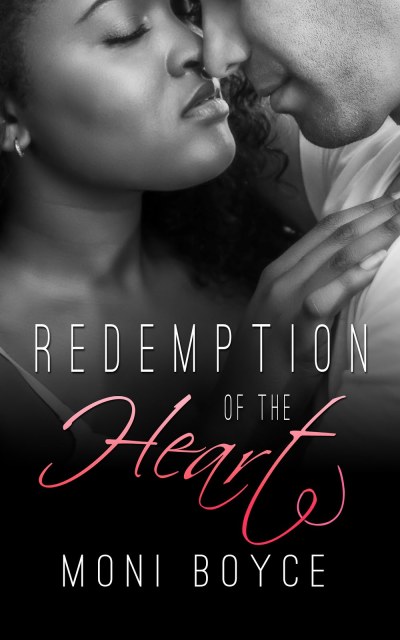 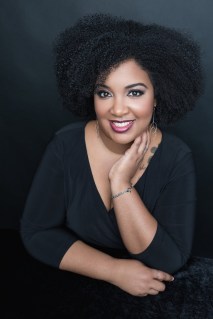 Moni Boyce is a writer, filmmaker, poet and author of the new romance novel Redemption of the Heart. She spent the last fifteen years working in the film industry and now creates characters of her own and brings them to life on the page. Moni has ghostwritten romance novellas and novels for over a year now and decided to put some of her own creations out in the world. She considers herself a bookworm, film buff, foodie, music lover and an avid world traveler having visited 32 countries and counting. She lives a bit of a nomadic life, but considers Los Angeles home. Which is the subject of her first travel book: Greater Than A Tourist – Los Angeles, California: 50 Travel Tips From A Local. 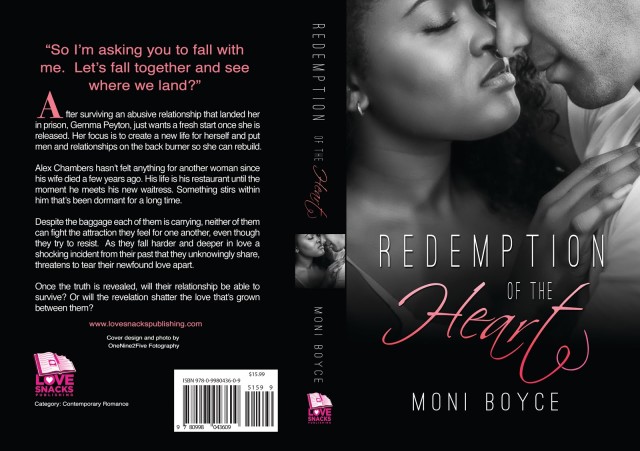