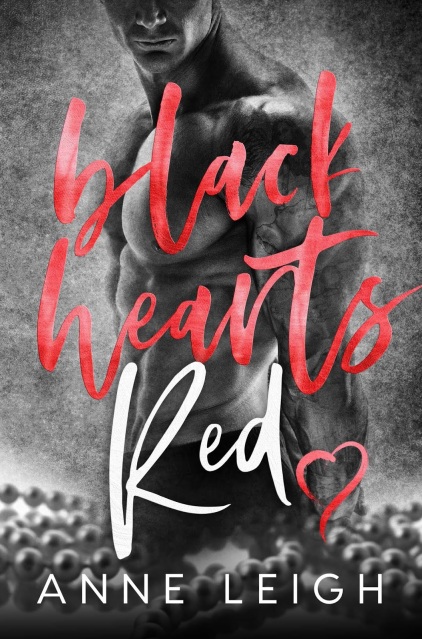 Born with a silver spoon?
Try a diamond.
The blood that runs in his veins has marked him for greatness.
He’s the type of man who doesn’t fold under the heaviest of pressures but rather he thrives in it.
It’s how he’s become the youngest, most influential person in the business world.
He doesn’t look too shabby either.
At the age of 24, he’s been dubbed as the hottest bachelor in the country.
Yet, he’s as elusive as the rarest pearl that he gifted me with when we were younger.
Oh yes, I forgot to mention one important detail —
His name is Matteo Andrei Tanner.
Before he became king of his empire, he was simply Matty to me.
*This is the first standalone in the Next Generation: Love Unexpected series

Anne Leigh is a 30-something-year-old who refuses to let the calendar dictate her age. She holds a Bachelor’s degree in Biology and a Master’s degree in Nursing. She likes to write about strong women and equally strong guys who grapple with their emotions when faced with something as intangible as love.
She lives in Los Angeles with her husband. With her crazy schedule, she gets frustrated at L.A. traffic and needs an escape to keep her sanity, which her characters provide.
She did not think of publishing her stories and when she finally did, she’s truly appreciative of every, single person who found the time to let her characters become parts of their world.
She appreciates all the readers who leave kind comments/reviews on where they purchased the book because without them, all her stories would remain locked up in her computer. 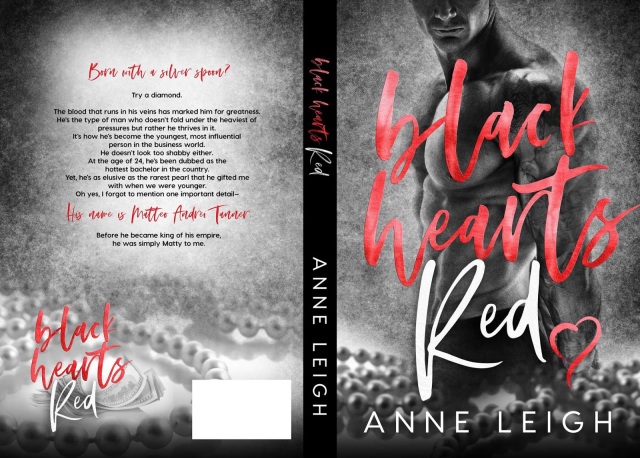