The Red Head
Growing up in foster care, I never had a family I could call my own. I’d finally found my place in this world. The only problem, it was in the arms of not one, but two men. Two distinctly different men I’d never be able to choose between.
The Doctor
Finally, I’d found the woman I wanted to spend the rest of my life with. We were deeply in love. There was only one catch. She loved another, too. A surprising compromise was thrown my way. We’d share her, in a committed relationship. But, sharing wasn’t my style. Until, that was, I started to long for him just as much as I did her.
The Fireman
My redhead seductress had laid claim to my heart, along with the good doctor. He denied loving me but I would catch him watching me, with the same hunger in his eyes as he had for the woman we loved. They are both mine, he just didn’t know it yet. 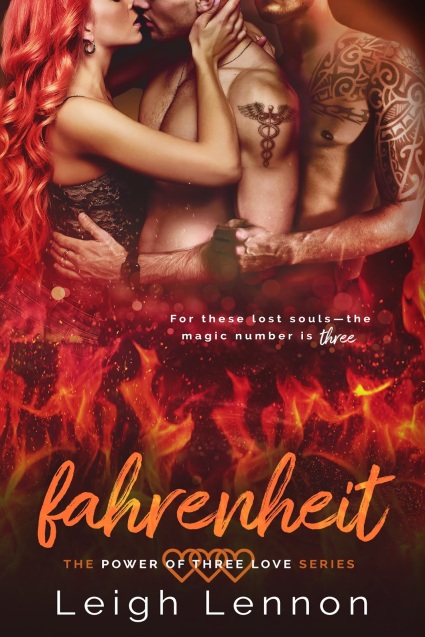 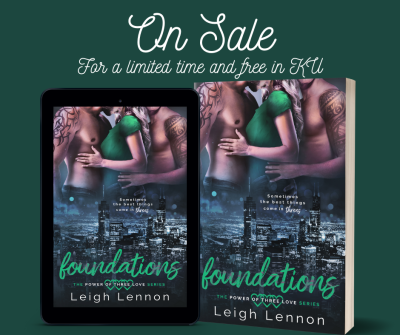 Leigh Lennon is mother, veteran and a wife of a cancer survivor. Originally with a degree in education, she started writing as an outlet that has led to a deep passion. She lugs her computer with her as she crafts her next story. One could say she loves pretty nails, big earrings and spiky hair. She can be found drinking coffee or wine, depending on the time of the day. 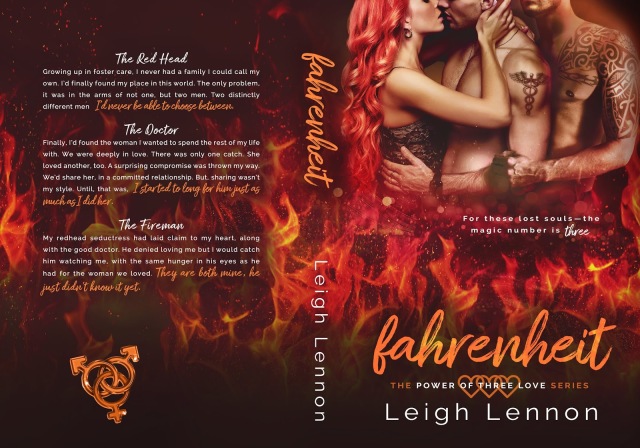