Beautiful, penniless American girl meets handsome, wealthy Scotsman.
Sounds like the beginning of a fairy-tale romance?
It’s not.
This story begins with a contract.
And an exchange of money.
A lot of money.
An angel perches nervously on one shoulder.
A devil lounges smugly on my other.
And even that dark little bastard is leery of what I’m doing.
Maxwell Hutcheson wants the girlfriend experience.
All of it.
And I’m going to give it to him.
I’m not supposed to enjoy being his whore.
I’m also not supposed to fall in love with him.
But I do. Both.
When our contract expires, I will walk away.
Because I have to.
But he’ll always have a piece of me.
I’ll mask my sorrow with a smile.
I’ll hide my love with indifference
… all while it’s killing me softly.
A fairy-tale romance.
It isn’t mine to have.
And this man I’ve come to love so dearly isn’t my happily ever after.
About Eighty-One Nights:
While the characters from Eighty-One Nights are entirely new, their storyline is a combination of fresh material and carefully selected themes, scenes, and settings from The Beauty Series, The Sin Trilogy, Dear Agony, and Indulge. This is intentional. I chose some of my favorite elements from previous releases and interjected them into Hutch and Lou’s story. Let’s call it a “story fusion” between our old favorites and new material. This work was briefly released under a pen name and was titled The Girlfriend Experience. 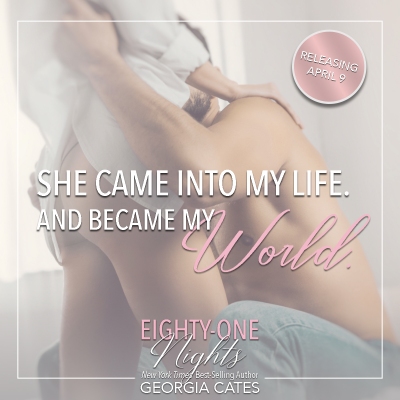 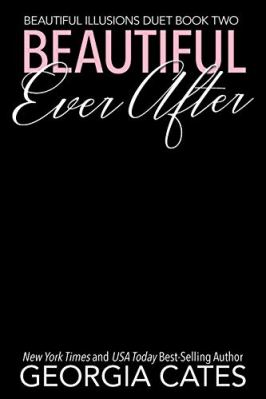 Georgia resides in rural Mississippi with her wonderful husband, Jeff, and their two beautiful daughters. She spent fourteen years as a labor and delivery nurse before she decided to pursue her dream of becoming an author.