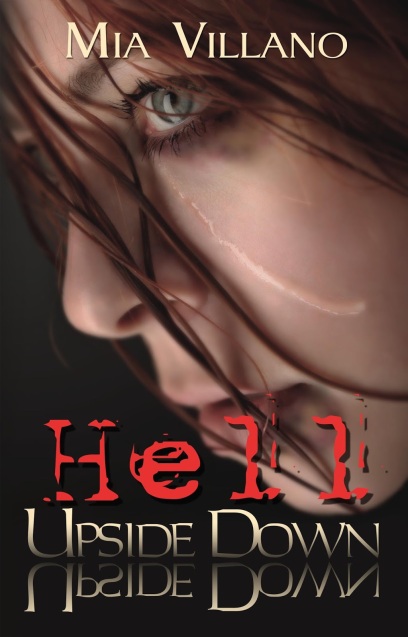 Scarlett Ferguson wanted out of her dreary life in Cutler, Maine. Every day was only an existence living in poverty in a run down trailer with her dad and his girlfriend. Working a dead end job in a restaurant, Scarlett’s life changes the day Hugh Cruz walks into her world.
He is gorgeous, rich and charming, sweeping Scarlett off her feet after a few dates. When he wants to marry her in a rush, she thinks nothing of it, other than it is true love. That changes on the night of her honeymoon. The night Scarlett realizes, things are not what they seem. It doesn’t take long for Scarlett to become someone she swore she never would be, in a life she swore she never would want.
Heartbroken and confused, Scarlett realizes that the life she ran away from is the life she truly wants. Secrets unravel as Scarlett discovers the real reason Hugh came into her life. No one is who she thought they were and the people she trusted are soon revealing their true identity. Hell Upside Down is a dark, emotional standalone novel filled with suspense. Each page has you wanting more. 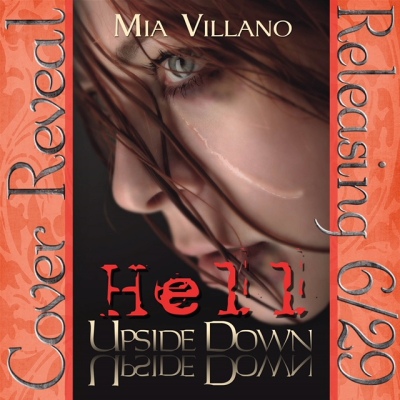 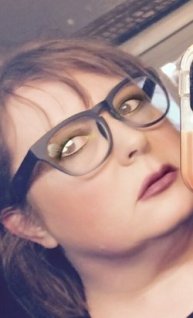 I’m a new erotic romance author with two books currently out. Loving the Senator and The Ambassador and Me. Both were Amazons Hot New Release and Bestsellers. Soon to release on November 3rd Paris, The Ambassador and Me the second in the Trilogy. On November 27th, I will be releasing Loving The Candidate the Second in the Capital Affairs series. Around Christmas I plan to release a very emotional book called Just Breathe Again.
I’ve been writing since I was seven when I won my first essay contest in our state. From then on I wrote as much as possible. It wasn’t until four years ago when I decided to write what I loved to read, erotic romances. Back in the day I would steal my moms Jackie Collins books and read them repeatedly tucked in between my Little House in the Prairie books and late at night with a flashlight under the covers. It never hit me to actually write romances until I spent a few days in New York went to Central Park with my laptop. I closed my eyes while I typed my first sex scene (it really helped) and I haven’t looked back.
When I’m not writing I hike, cook and spend time with my family. I have two daughters and two dachshund’s.