Singing the Blues
Former Navy SEAL, Thomas King, lost his wife in the most painful way imaginable. Now, he’s a member of the Black Star Security team, and when King’s favorite singer, Savannah Summers, is nearly killed, he steps up to be her bodyguard. It’s a dream come true for King. He’s been her biggest fan for years, and her music helped him through the darkest time in his life.
There’s only one problem. She’s even prettier in person and King doubts he’ll be able to keep this professional.
A Brush with Death
Savannah Summers is afraid for her life. Someone is trying to kill her, and they got pretty damn close to taking her out. Savvy doesn’t have a clue who wants her dead or why. And she doesn’t know what to make of her large and in charge bodyguard whose hellbent on protecting her.
Will this be her swan song? Or can King neutralize the threat? And will they be able to keep their hands off one another? 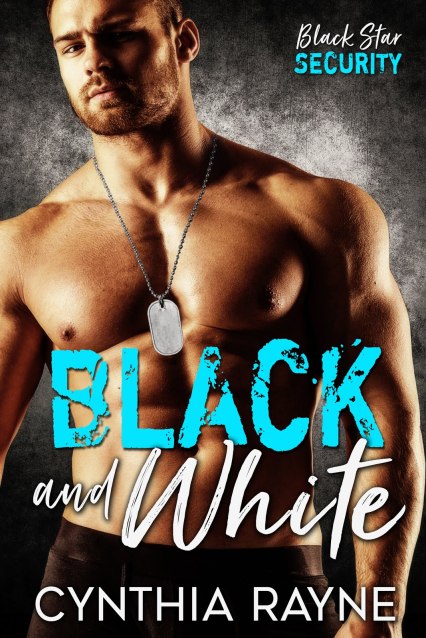 Author’s Note: Apologies, but this hasn’t been proofread yet. Chapter One “How’ve you been, honey?” Magnus Butterfield asked. “Just fine, sugar, thanks for askin’.” Savannah Summers pasted on a smile, even though she inwardly seethed. Magnus treated her like a stripper at a bachelor party. Thankfully, she’d practiced slathering honey all over her words… 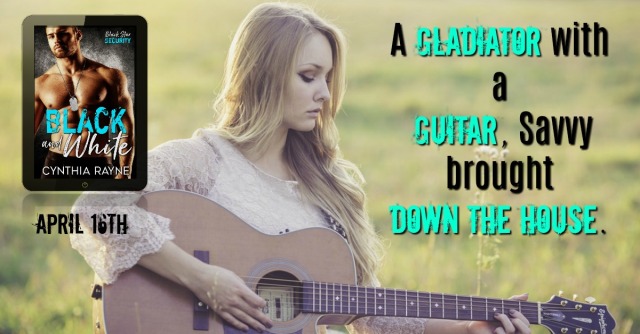 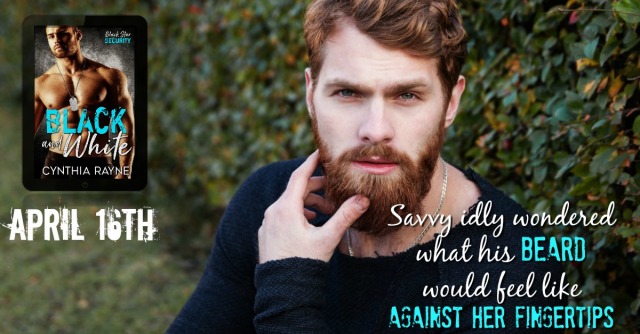 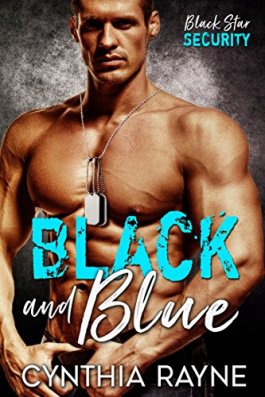 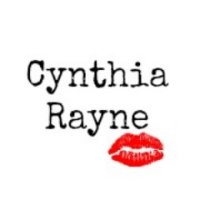 Cynthia Rayne is the USA TODAY bestselling author of the Black Star Security Series, the Lone Star Mobster Series and the Four Horsemen MC Series. While Cynthia was born and raised a damn Yankee in Ohio, her parents hail from Dixie, and she grew up on homemade buttermilk biscuits and southern wisdom. In her spare time, she enjoys shopping, reading way too many romance novels, and drinking a truly obscene amount of coffee.