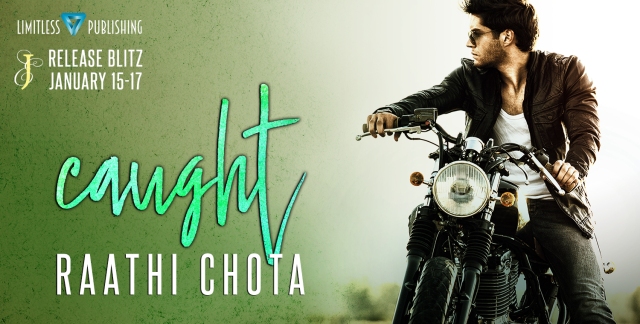 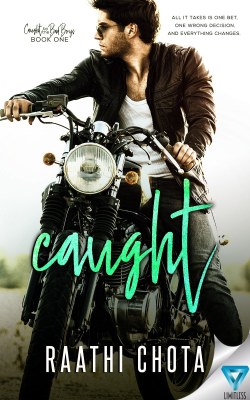 I’m the school geek. The teenage girl with glasses. The girl who boys avoid because her dad just so happens to be the Sheriff.
All I’m interested in is getting into Yale so I can leave this town and everyone in it behind. Until four of the most popular boys in school suddenly show an interest in me…
Why? I’m not sure. But when they make me a bet I can’t refuse, I shed the good girl skin I’m in just to prove to them I’m not as innocent as they think I am.
Only, things start to go wrong. Really wrong.
As I stare down at the grave in front of me, I know my life will never be the same again—not while I’m caught up in this web of lies, deceit…and murder. 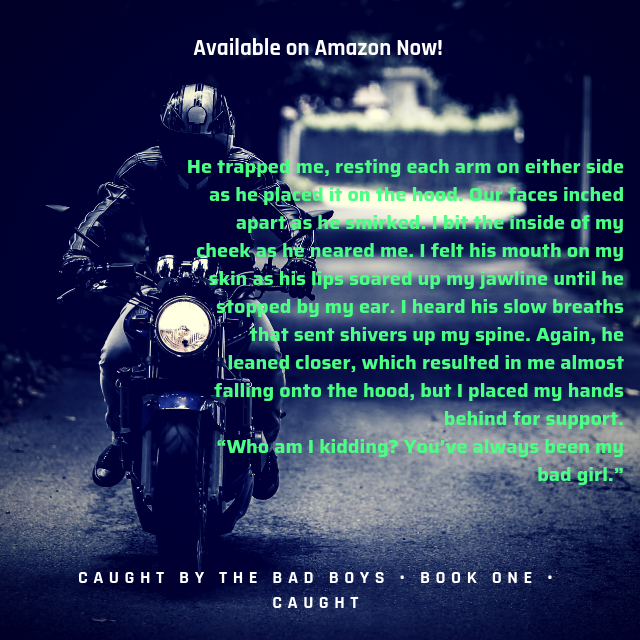 He trapped me, resting each arm on either side as he placed it on the hood. Our faces inched apart as he smirked. I bit the inside of my cheek as he neared me. I felt his mouth on my skin as his lips soared up my jawline until he stopped by my ear. I heard his slow breaths that sent shivers up my spine. Again, he leaned closer, which resulted in me almost falling onto the hood, but I placed my hands behind for support.
“Who am I kidding? You’ve always been my bad girl.”

Raathi Chota’s writing first began as a hobby and after growing in popularity, her gift for storytelling took off. Since gaining over ten million reads with her first novel on Wattpad, Raathi found her true calling. Born in South Africa, she always had a creative imagination. Being a regular high school student in Australia and a dedicated writer, her imagination knows no bounds. She enjoys random adventures where she knows she will find inspiration. Her stories are general fiction that is packed with young adult, thriller, mystery and romance themes. Raathi’s stories are page turners leaving you yearning for more. 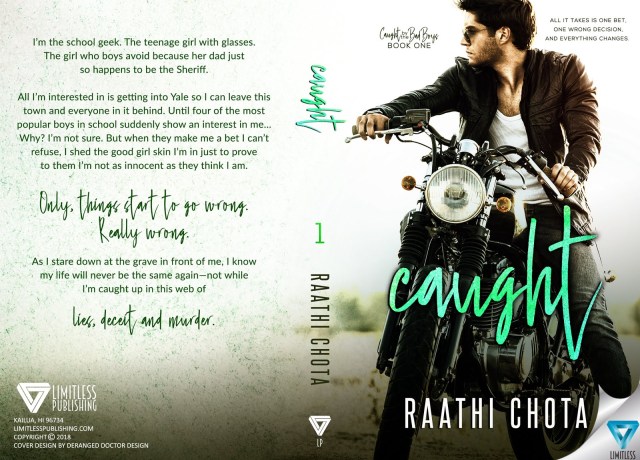 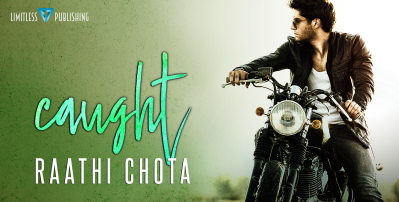 “Shut up!” Aidan yelled. We stopped to look at Aidan, who had a grave look on his face.
Aidan was never the type of person to get angry or take anything seriously, so to see him this way frightened us. The only time he’d be serious was with the guy with the drugs. “It’s all our faults, okay? Ethan’s fault for picking her up, Carter’s fault for asking her to Homecoming, my fault for bringing her to the cottage, and Blake’s fault for offering her cigarettes. It’s all our fucking fault!” Aidan yelled, and I noticed how he’d clenched his fists. It was quiet, nobody talked after a while, everyone tried to register what Aidan had said, and he was right. It was our fault, we took the bet too far. We ruined her.