It wasn’t supposed to be this way. All it took was one bullet and I went from Capo to Boss within the blink of an eye.
What once was my twin brother’s birthright, has now become my curse. While I watch them lower him into the ground I can feel my need for revenge consume me.
The hate, it’s toxic. Addictive. Deadly.
I will avenge my brother’s death if it’s the last thing I do. I will retaliate, and exact due payment.
The cost? Her life.
Tatum Linscott is the cause of my family’s grief. She ruined everything, and now my only goal is to break her, mend her, then break her again.
This war started with her…and it will end with her blood on my hands.

END_OF_DOCUMENT_TOKEN_TO_BE_REPLACED

Keep your friends close, and your enemies in your bed….
VIOLET
Taken,
Kidnapped,
The innocent waitress
nobody would miss,
Nobody would care about…
Given to him,
A cold-blooded, unforgiving hitman,
With sexy eyes and an irresistible body.
But he doesn’t know who I am,
Or what secrets I hide.
ANDRIUS
A gift—mine,
To own, to keep.
To do with as I please.
But she’s so much more,
More than I ever imagined.
And I vow to get to the bottom of this…
This beautiful, mysterious, and broken gift.
Because now she belongs to me.
***NB: The Gift is a full length novel that is part one of a two part story. It contains dark themes so trigger warnings apply***

END_OF_DOCUMENT_TOKEN_TO_BE_REPLACED

If you don’t understand the instinct to merely survive, you will never understand me.
I’ve done my penance and paid a heavy price for my choices.
It was never for selfish reasons that I became the person I am today.
No, I can be called many things but selfish will never be one of them.
It was always for them. My children.
No regrets and no do-overs.
The grim reaper is knocking on my door. It’s my time.
I was fine with it. I knew this day would eventually come and I was ready.
I was tired of living a life of battles in order to survive.
Then I was forced to see how overwhelmingly beautiful life is and how tragically short my days could be.
With limited time, I have to find a way to finish my job and get my sons ready for what is in store for them.
They want me to fight and I will but in return, they too must fight.
Am I ready for the battle of my life?
Will they be ready?

END_OF_DOCUMENT_TOKEN_TO_BE_REPLACED 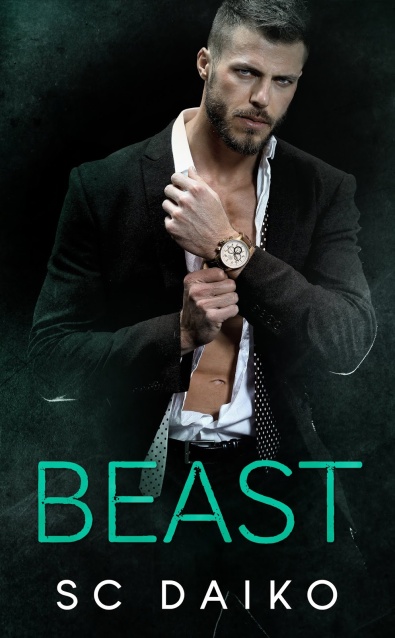 I’ve been sold by my own father to a beast.
Gleb Sokolov is the definition of a savage.
He’s an animal in bed and everywhere else.
A notorious Russian mobster, badass personified.
And my father just sold me to him, to pay off a debt.
But there’s something Gleb doesn’t know… we have a son,
and I’ll do anything to keep him from finding out.
Eva Petrenko.
Sassy, secretive, trouble with a capital T.
She drives me fucking insane.
Except, when her father offers her to me, I find I can’t resist.
She belongs with me, even if she refuses to believe it.
Eva hates me, but I’ll go to the ends of the earth to protect her.
Problem is, Eva’s father isn’t the only one with debts…
and mine are the kind I’ll need to pay with my own blood.

END_OF_DOCUMENT_TOKEN_TO_BE_REPLACED 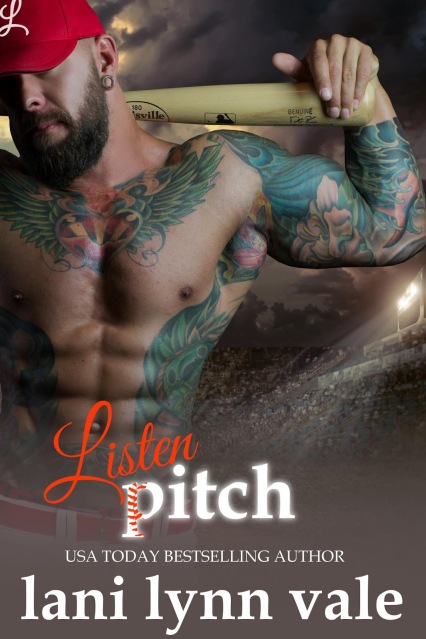 Rhys Rivera is the star short-stop for the Longview Lumberjacks. Many know him, even more love him. He has a pretty face, a quick smile, and an air of danger about him that everyone seems to adore.
He’s not known as the bad boy of baseball for nothing.
It all started with his father, who decided to be a criminal mob boss, then die.
Fortunately for his uncle, Rhys wants absolutely nothing to do with the family business and runs before anyone can figure out which way is up.
By the time his uncle, the successor to his father’s criminal empire, thinks to look for him, Rhys has made too big of a name for himself to be taken out quietly, and he wants to keep it that way.
Fast forward eight years, and Rhys is living life one breath at a time, just waiting for the other shoe to drop. That shoe coming in the form of a nosy neighbor who has no idea just how hot she is in her mail carrier uniform.
Her sweet little body and positive outlook on life make him want to laugh at how naïve she is when it comes to the way of the world.
The harder he tries to stay away, the weaker he seems to get, until one day he decides to put his morals on hold long enough to satisfy his cravings.
One time is all he needs—or so he tells himself.
But then two pink lines change everything, and all of a sudden, he doesn’t have just himself to worry about anymore.

END_OF_DOCUMENT_TOKEN_TO_BE_REPLACED

They hate me, but they don’t even know who I really am.
They see the diamonds and the person I show to the world.
They don’t know what I’ve lived through and they don’t know me.
But they will.
There’s a reason I’m called a bitch.
This is my story. You better pay attention.
Warning: this book will contain triggers and is intended for a mature audience 18+