Dominic
I don’t dance.
I don’t date.
I don’t fall in love.
But there’s one woman who does intrigue me—Stephanie Barclay, the best friend of my boss’s wife. The same boss who wants Stephanie dead.
What’s the use? I make people disappear for the mob. What self-respecting woman would want to spend her life with a cleaner? That ship sailed a long time ago. Besides, relationships make you weak. But what if she is already a target?
Stephanie
I plan weddings.
I make people’s dreams come true.
I write stories about the love of a lifetime, but where’s my happily-ever-after and white dress?
My past is a nightmare, a death sentence for anyone who discovers it. No one would be able to see beyond my background—except Dominic Scarlatti, the man who just a couple months ago killed and buried a monster for me.
He may be a nightmare to others, but I’m determined to make him my hero. Even if it kills me. 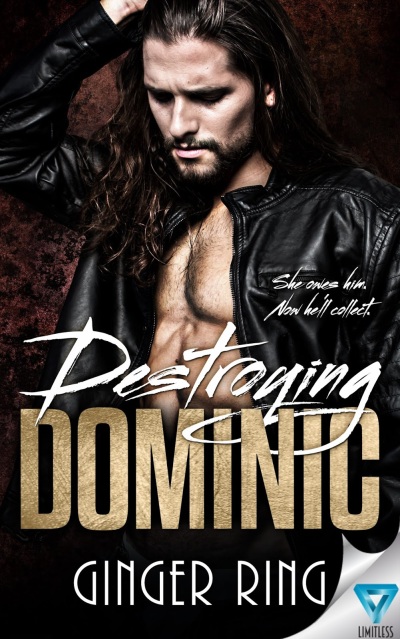