I just wanted to protect her…
Dylan Parker was retired at the ripe old age of 34. After catching a serial killer who’d tortured Chicago for a decade, he was ready to turn in his homicide detective’s shield.
Needing distance from his high society parents and their social climbing friends he packed up his truck and bought a bar in Mustang Prairie. Getting reacquainted with small town life would be an adjustment…until he met a copper haired amazon with a voice like warm honey.
Sadie was everything he wanted; a friend, a devil’s advocate, a sister, and a confidante. Theirs was a deeply satisfying friendship so Sadie and Dylan fought their mutual attraction.

Can Sadie & Dylan admit that their friendship feels more like love? 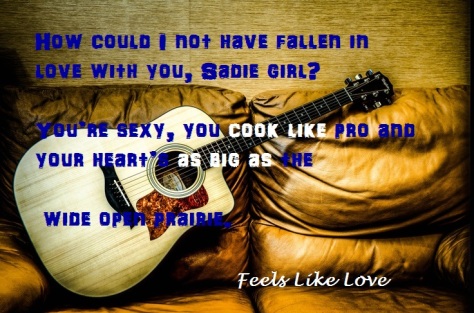 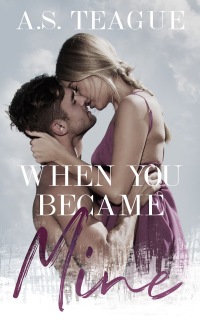 I was twelve years old when I fell in love with Piper Kelley. Even at the age of eight, she was everything I wasn’t: brave, bold, and beautiful.
The night of my college graduation party, I finally made my move, but Piper only had eyes for one man—my younger brother.
With a battered heart, I left for Vegas, determined to put her behind me. But eight years later, fate proved once again that it had never cared about my plans.
Now, I’m back home, and determined not to fall into the same trap I spent the majority of my adolescence trying to escape.
But when Piper finds herself at the risk of losing her medical license, I realize just how far I’m willing to go to protect her.
I was twelve when Piper Kelley became mine.
It’s time I let her know.